Afternoon everyone! Last week I was on a lippie kick (seriously, I bought 7 lippies last week!) and I’d like to start showing you the lip products I bought and reviewing them. First up today is a newer product from Maybelline called Vivid Matte Liquid. I bought three shades: Nude Thrill, Fuchsia Ecstasy, and Vivid Violet. 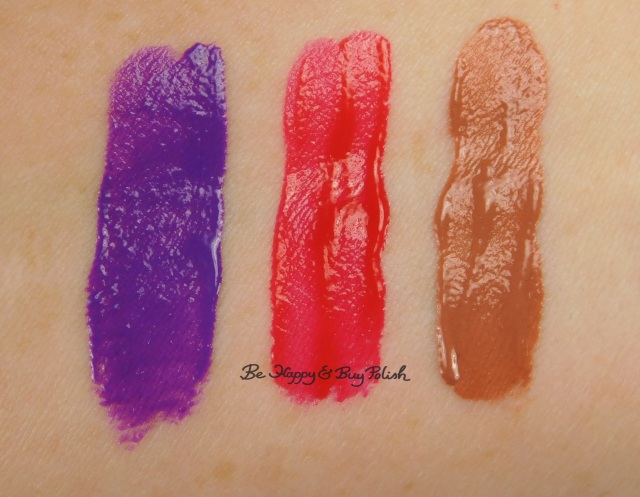 Formula on these was kind of strange. They were thick in the swatches but spread smoothly and evenly on the lips. But dang, they never ever dried! They also didn’t really dry to a “matte” finish. 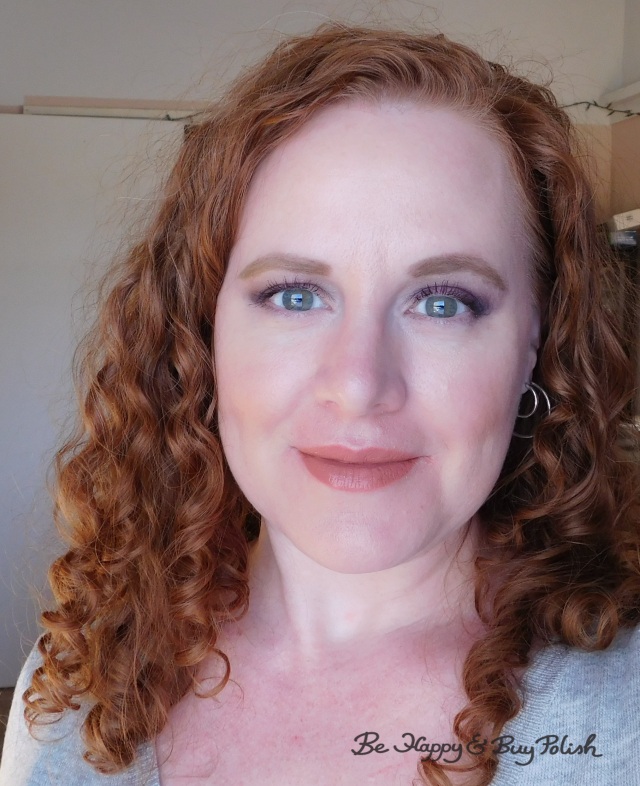 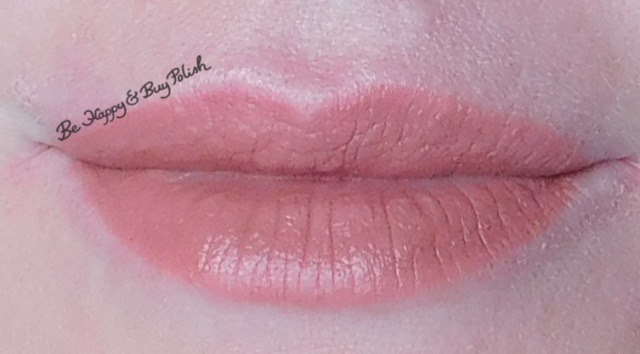 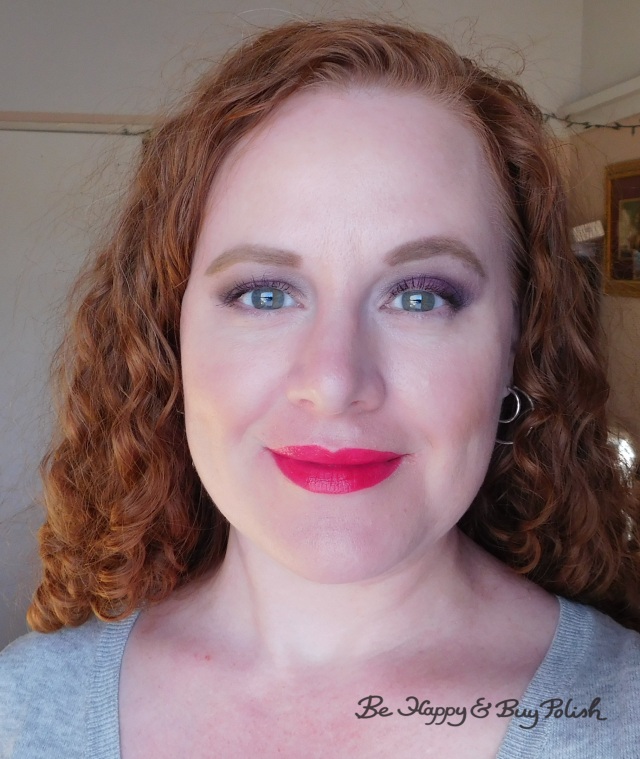 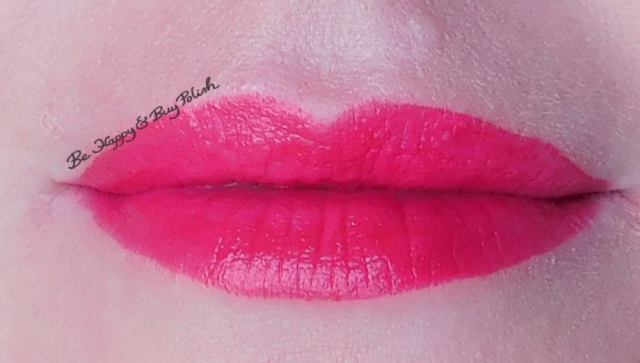 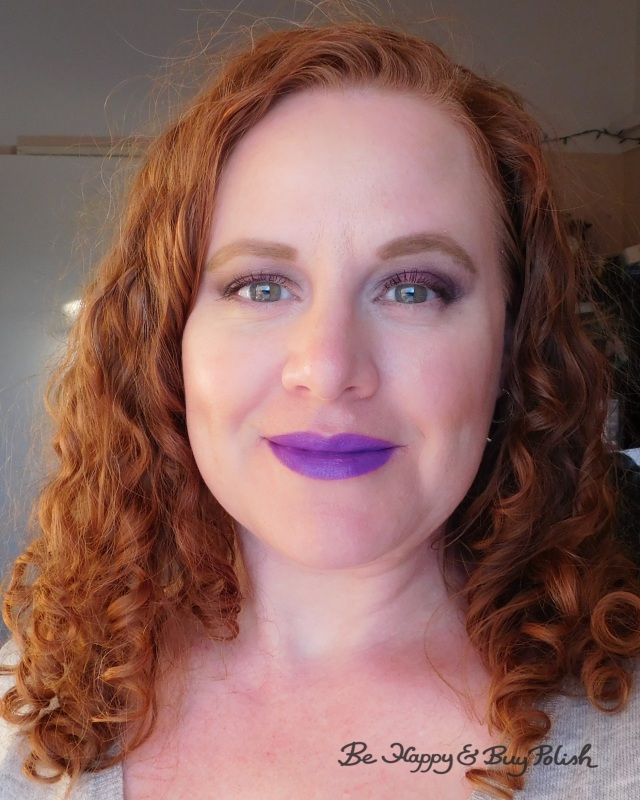 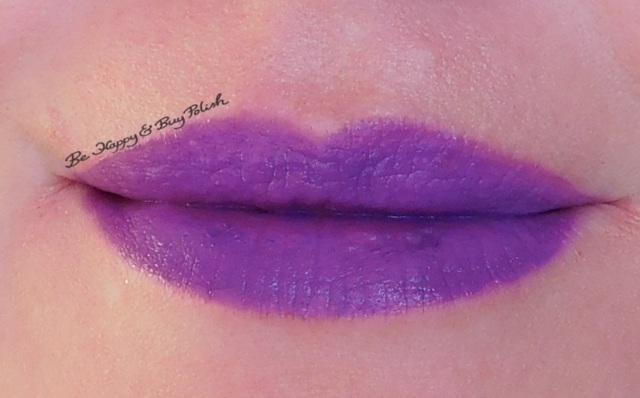 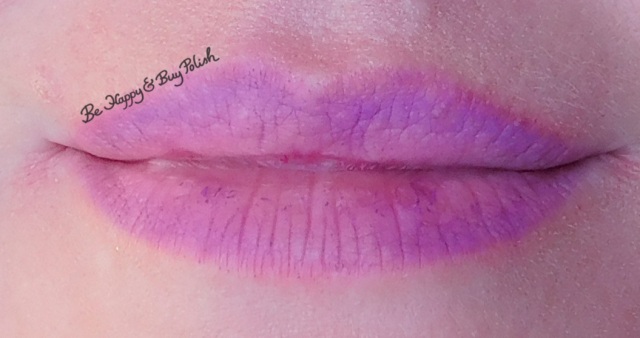 I wore Vivid Violet for 4 hours and here’s how it looked after that time. Pretty much worn off totally, and my lips showed every crack, line, and bump. Ick. (To be truthful, I didn’t almost show you this picture!)

When I wore Fuschia Fantasy, I had major feathering, so if you purchase that one, be sure to use a lip liner. It did leave a nice stain though.

My favorite of the three is probably Nude Thrill, but to tell the truth, I’m not real thrilled with any of them. Have you seen these anywhere or bought any?

What I’m wearing for my eyeshadows, if you care to know, are all from the Urban Decay Vice 4 eyeshadow palette. Eyelid is Grip, outer vee is Deadbeat, lower lid next to outer vee is 1985, brow bone is Bones. 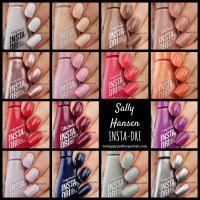 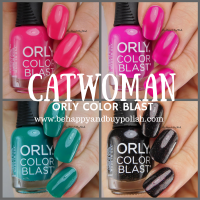 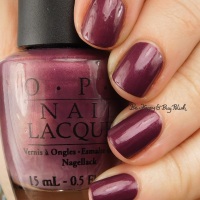 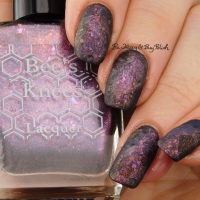 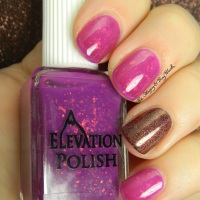 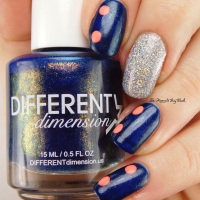